Do you have a "GO-TO" for Voice Overs?

Hi, my name is Scott Thomas – welcome to my website.

Need a professional voice over?  Call or text 904-860-1526.  My email address is Scott@ScottThomasVoiceOvers.com.

No middle-man, no extra fees and nothing lost in translation.  My voice over business model is all-inclusive:  recording, editing and mastering – all included in one flat rate.

You have a lot on your plate, so allow me to make this part of your job easy and cost-effective.  Call or text me with your project details at 904-860-1526.

My passion is providing authentic & engaging professional voice overs.  Just send me your project details, and let me earn the title of Your Go-To VO Pro.

Out of all the many forms of voiceover, few would argue with the suggestion that audiobook narration is the most challenging.
Scott Thomas received the ultimate nod of VO achievement in November of 2016 when he received the coveted SOVAS Voice Arts Award for one of his audiobook narrations, “In Movement there is Peace”.  Scott Thomas, along with co-narrator Pam Almand tell the account of a couple’s enlightening journey on the Camino de Santiago, a spiritual pilgrimage in Northern Spain. Available on Amazon, iTunes & Audible.

Being one of thirty-two NFL Public Address announcers in the entire world is a unique honor.  Scott Thomas reigned as the Jaguars’ stadium voice for six full seasons between 2002 & 2007, and is credited with starting the “First Down” chant that is still used in the stadium to this day.  He also manned the mic during several NCAA championship & bowl games, as well as the infamous Florida/Georgia game (known as “The World’s Largest Outdoor Cocktail Party”), with crowds in excess of 84,000.

If you live in the South Eastern United States, there’s a good chance you’ve heard a couple of bumbling crooks on the radio, declaring their hatred of Safetouch Security. Hard to believe it, but these two goof balls first started getting foiled by Safetouch with their debut radio commercial back in July of 1997...and Scott Thomas has been the creative force (not to mention, both character voices) from the beginning.
Not many campaigns (radio OR tv) maintain success for decades, but these two crooks have stood the test of time, have proved to be a wildly successful branding campaign, and continue to be heard to this day. 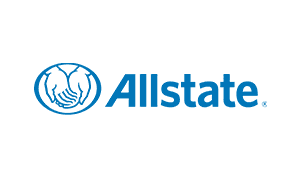 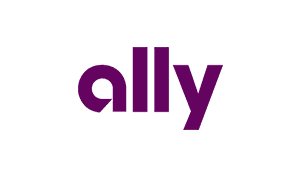 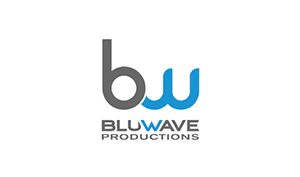 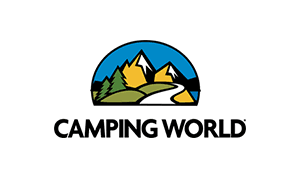 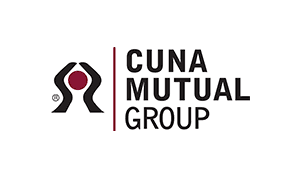 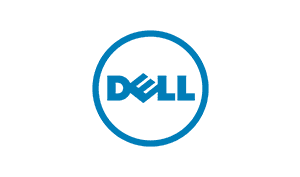 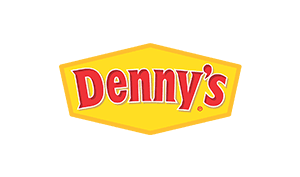 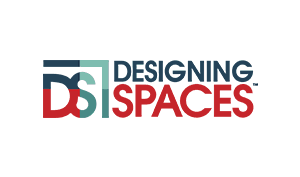 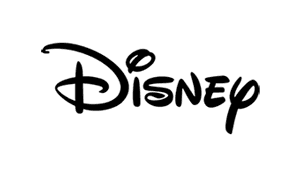 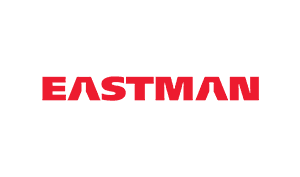 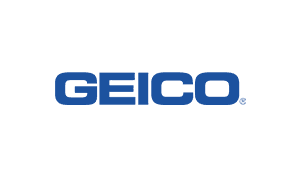 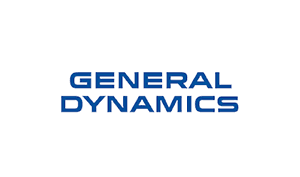 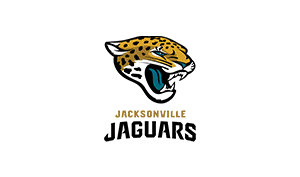 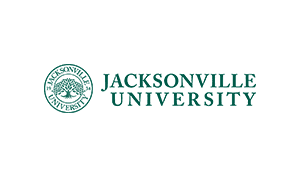 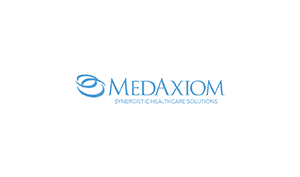 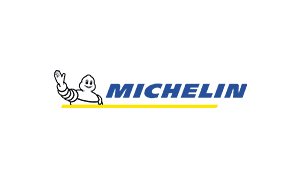 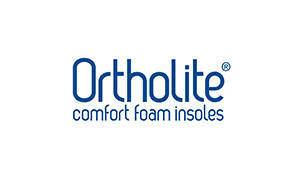 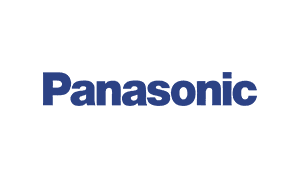 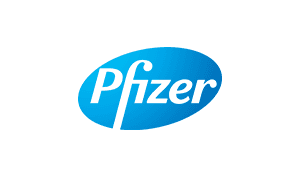 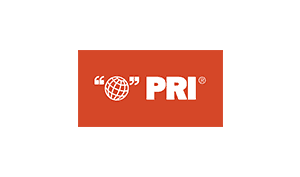 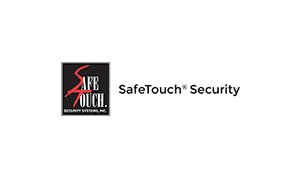 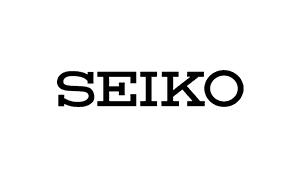 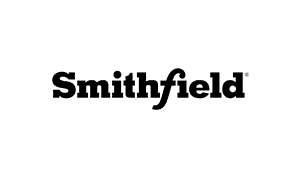 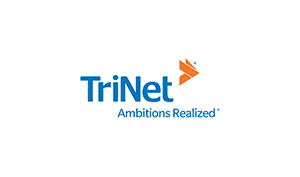 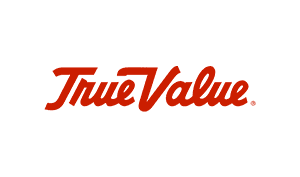 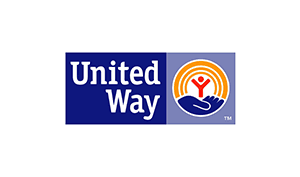 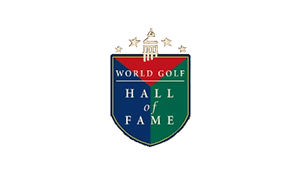 “It was such good fortune that I was introduced to Scott and discovered both an exceptional engineer and an outstanding voice talent!  He has brought many of our characters to delightful, world-class life....from a hilarious raccoon to a LEGO villain and many more!  Working with Scott is a joy...he makes each session a pleasure.  If anyone wants to hear directly from me what I think of Scott as an audio engineer, voice actor or person, please contact me.”

“Scott Thomas is one of the most remarkably talented people I know.  He has huge radio production skills and his creativity is 2nd to none.  He is professional, patient and kind to both co-workers and clients.  I highly recommend Scott's work in studio and with client relationships.”

“I've worked with Scott for years, he's extremely professional and one of the best voice over artists in the country.”

“I can't recommend Scott strongly enough, as he's a consummate professional, a friendly and genuine personality and a superbly talented voice and production artist.”

“I worked with Scott for almost a decade, as both an Account Manager and a Sales Manager, and I was always incredibly impressed with his creativity and professionalism.  Every single one of my clients absolutely loved working with him, and everything he produced was top quality.  I am grateful for having had the opportunity to work with him!”

“I've known Scott Thomas for many years and would hire him in a minute if our company needed a broadcast professional with a full-range of production talents.  He's a take-care-of-business guy AND a great pleasure of a human being.”

“Scott is an extremely talented artist. Scott handled the production for my clients for many years, and I was always confident that they would get quality production that would set my clients apart from the competition.  He has a whole community of voices and characters within him. And his production skills are second to none.  Scott is always the consummate professional, very easy going, welcomed input and open to revisions.  Highly creative, very talented, easy to work with ... I recommend Scott without any reservation!”

“I've worked with Scott for voice over and production work for years and have been consistently impressed.  He has a clear, strong, quality voice that is easily adaptable for a variety of commercial work.  Scott is extraordinarily easy and fun to work with!  Would highly recommend him for any project.”

“Scott is one of the most creative people I've ever met.  I remember when I found out that he was all three voices on the highly successful SafeTouch Security ads that he created from scratch...I was amazed!  A true professional and easy to work with. If you're considering hiring him for voice over work, I assure you that you won't be disappointed with the results.”